The Powerful Purr is better than Prozac

How I got a Cat

For years I insisted to my family that we couldn’t get a dog or a cat because of my allergies. I love cats but after having to give up two Siamese cats when I was a toddler because of severe allergies, and then being known as the “girl who sneezed” in grade school when my step father got the family a dog and a cat I didn’t think there was another pet in my future. We loved visiting my sister-in-law’s cat and I thought that would be enough.

I didn’t want Godzilla living in my house

Then comes along my eleven year old son. (now he is 14) I have a daughter too, but she keeps her wishes to herself. Not my son. With Machiavellian techniques that would make any lawyer blush he relentlessly pleads his case. First, he wanted a bulldog and I told him, maybe, if he tested negative for pet allergies, I would consider. Before we made the allergist appointment, however, the next door neighbors got an adorable bulldog and my son started dog watching. After he learned that maybe a dog was a little too much work after all he switched to wanting a chinchilla—or a lizard. Now iguanas may start out really cute byt they can grow several feet long. Since I didn’t want Godzilla living in my house, I thought maybe a Chinchilla would be okay if he bought it with his own money and if he waited until he came home from camp because I was not taking care of a furry rat all summer.

the cat room is this way

So one day before he left for summer camp we drove over to the main drag in White Plains to the local pet store to look at all the varieties of rodents they had to offer. There were no chinchillas that day, but on the way we happened to pass the Pet Rescue Mission in the County Center- a hall that usually holds a three ring circus. In the main area, the huge hall was filled with barking pit bulls and the place stank of feces. I felt my blood pressure go up with my resolve not to own a canine but my son, knowing how to charm me said, “Come Mom…the cat room is this way.”

As soon as we entered the room full of purring cats my blood pressure started to return to normal. There is something in that too. A cat’s purr ranges between 25 and 140 Hertz, which matches the frequency that has been shown in humans to produce the most therapeutic benefits.Slowly, we circled the perimeter of the room where majestic cats of all colors sat primly in cages until we reached the kitten corner… In case you are wondering about my allergies I used zyrtec for the first six months, and somehow I became conditioned to our cat so I don’t have an allergic reaction anymore. 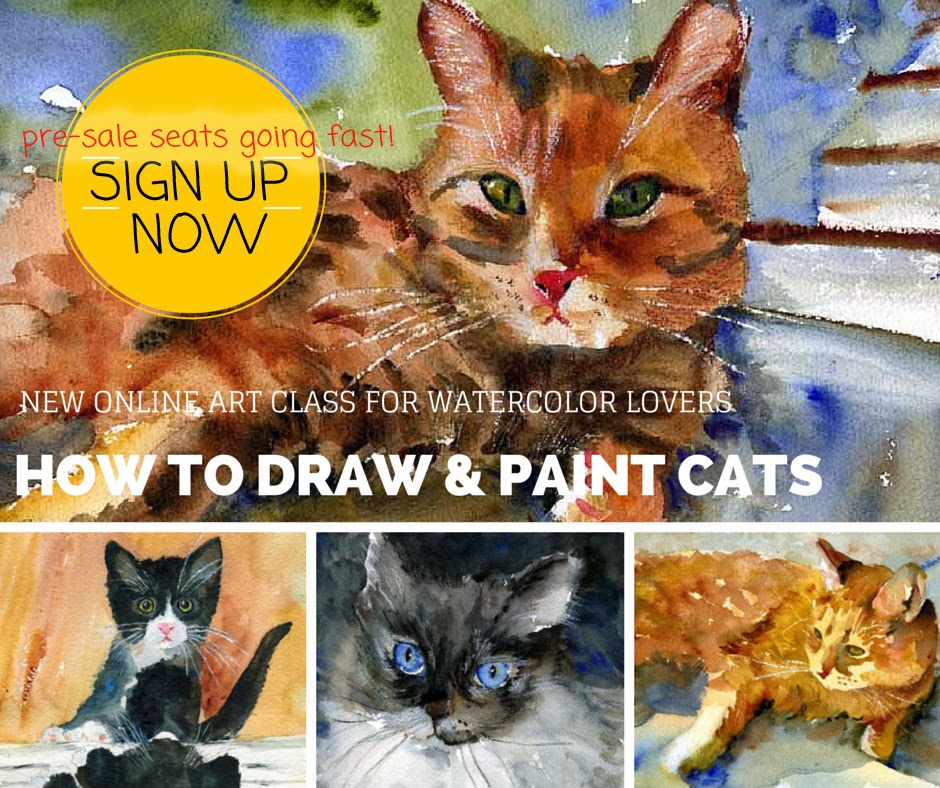 0 thoughts on “The Powerful Purr is better than Prozac”