Ten Women Artists Every Young Girl Should know About! 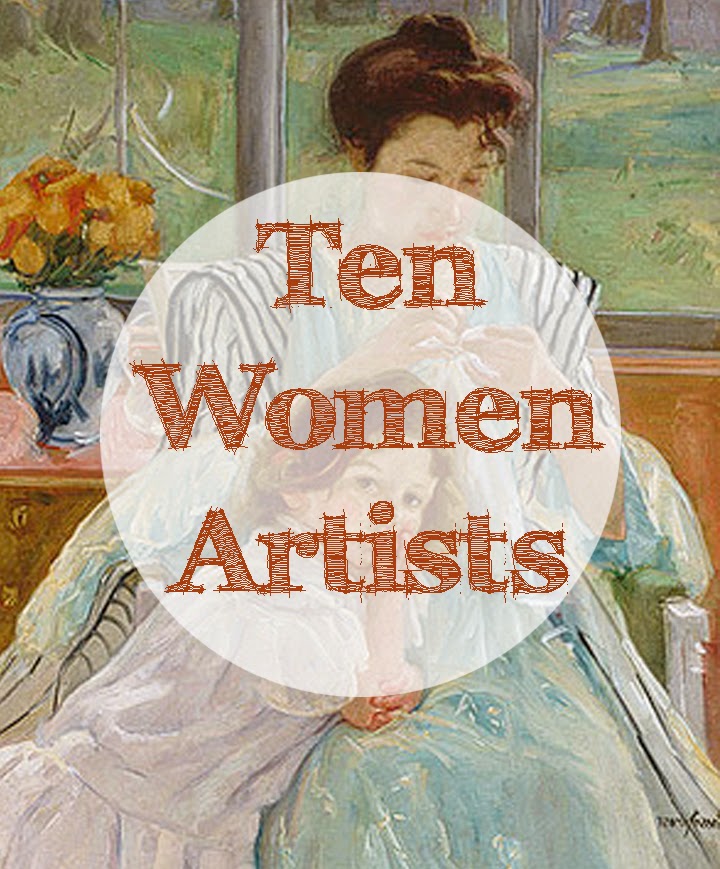 Here is a quick top ten list of some of my favorite women artists, whom I think every female should know about. When someone told me that the names below weren’t mentioned in the artist section of The Daring Book for Girls, I was startled and dismayed. The focus was on male artists in a book for girls! I’m not sure why, though, when there are so many wonderful and exciting female artists to choose from and admire. I had trouble choosing just ten!

There were so many great women artists, both contemporary and through out the ages.

Who is your favorite women artist?

0 thoughts on “Ten Women Artists Every Young Girl Should know About!”